History and present of Vrboska 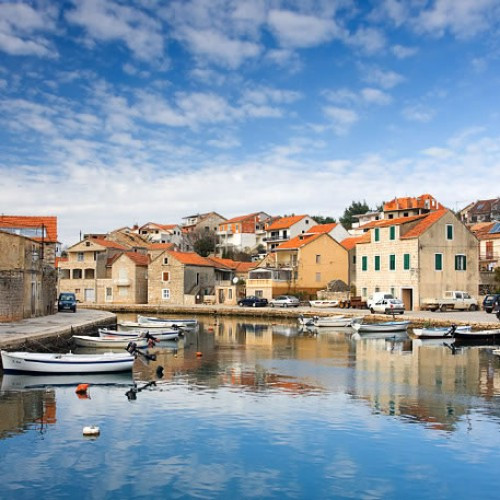 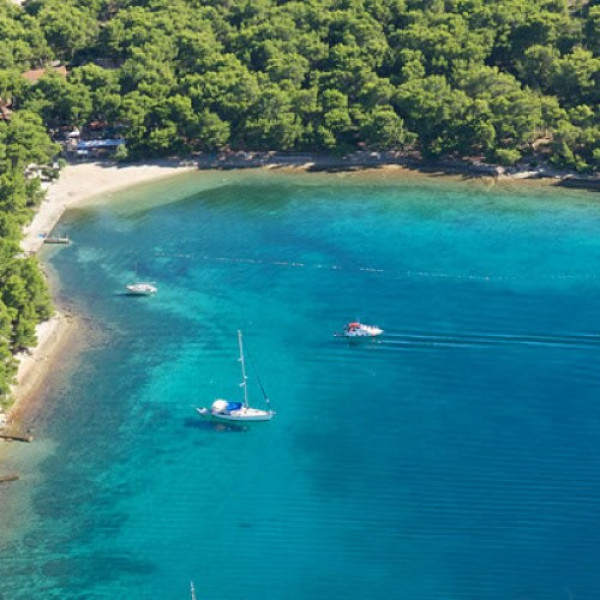 History and present of Vrboska

Vrboska is on the island of Hvar. It is located deep in the winding bay 2 km long. Bay coasts are associated with 4 small stone bridge and is therefore often called the VENICE OF HVAR. Vrboska is beautiful and the smallest town on the island of Hvar with no industry, surrounded by the sea, forests and fertile fields with olives, vines, herbs, fruits and vegetables.

Vrboska is known for building houses and religious buildings in the Gothic, Renaissance and Baroque style, most notably:
– Fortified church of St. Our Lady of Mercy from the 16th century built by the villagers to defend themselves from the Turks.
– Church. Lawrence from the 15th century
– Church of St.. Peter from 1331 as one of the oldest
– Churches on the island,
– Church of St.. Roch was built in 1577 as a vow

In Vrboska are built and new luxury villas and apartments as well as private family hotels and restaurants.
Vrboska is known for its natural and beaches for guests and locals.
The beaches are the city beaches, the hotel beaches and the natural/unorganized with large stone flat surfaces numerous natural pristine coves and nudist beach in auto camp Vrboska with its 450 inhabitants has two stores, more restaurants, ACI marina, gas station, fishing museum, post office, hotel with sports courts, bicycle path, organized boat trips and other activities.
Vrboska is known for its rich gastronomic offer, which is reflected in the healthy food from the surrounding fields and fresh fish with local wines, olive oil and other Dalmatian specialties.
VILA BOŽICA are located in a newly built two-story almost in the center of Vrboska remote from the sea – 200 meters of the waterfront and beaches from 500 meters to 2 kilometers depending on your selection.